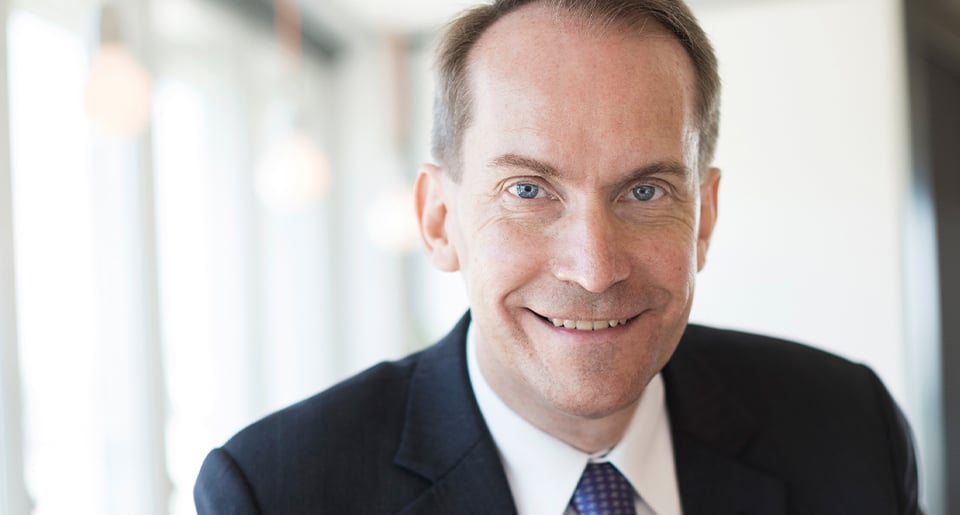 With our sister foundations named above and with our older sibling Riksbankens jubileumsfond, which received a capital injection when we were founded, we asked Klas Eklund, who has followed the foundations’ development in different capacities, to tell their whole history in an anniversary publication (In Swedish) that goes back almost fifty years to the establishment of the old employee funds. This fascinating development was rather different from the original plans for the employee funds. When we were founded in 1994, our intended lifespan was at least ten years, but thanks to good returns we have been able to contribute much more than the original capital we received to Swedish research and higher education.

Fascinating changes have taken place in the world these past 25 years, and not least in the academic world. In 1994, Sweden was not part of the EU, the Soviet Union had recently collapsed, and China had just begun to develop into the economic giant it is today. At the time, cutting-edge research was mainly conducted in Europe and North America. Since then, countries like South Korea, Singapore and now China have taken their places as leading research nations in various fields. As we have shown earlier, several other countries are also rapidly developing in this regard, and this justifies increased academic collaboration. Some of these countries differ from Sweden in various ways, and therefore internationalisation has become more complex and increased knowledge of internationalisation is essential.

I have now been at STINT for ten years, and it has been exciting to follow developments and to also see that STINT, a relatively small actor, actually plays a significant role in the internationalisation of higher education institutions as well as for other Swedish actors in the knowledge system. The foundation format gives us unique opportunities to act that public agencies do not enjoy, and there has been increasing demand for our function as a knowledge resource in the area of internationalisation during the last year.

The government’s China strategy (In Swedish) that was made public last week indicates that STINT contributes to strengthening Swedish higher education institutions’ strategies, activities and networks in relation to China. Since our last newsletter, we have organised a Nordic-China Research Policy Symposium as part of our China initiative to discuss the further development of research partnerships between China and the Nordic countries, as well as joint research funding opportunities. The aim of the symposium was to stimulate dialogue on research policy between Chinese and Nordic funders.

A couple of weeks ago we also conducted our first live webinarium, in which Ji Mi Choi, Associate Vice President of Arizona State University (ASU), told us how ASU had become the most innovative higher education institution in the USA by allowing innovation and entrepreneurship to run through all university activities.