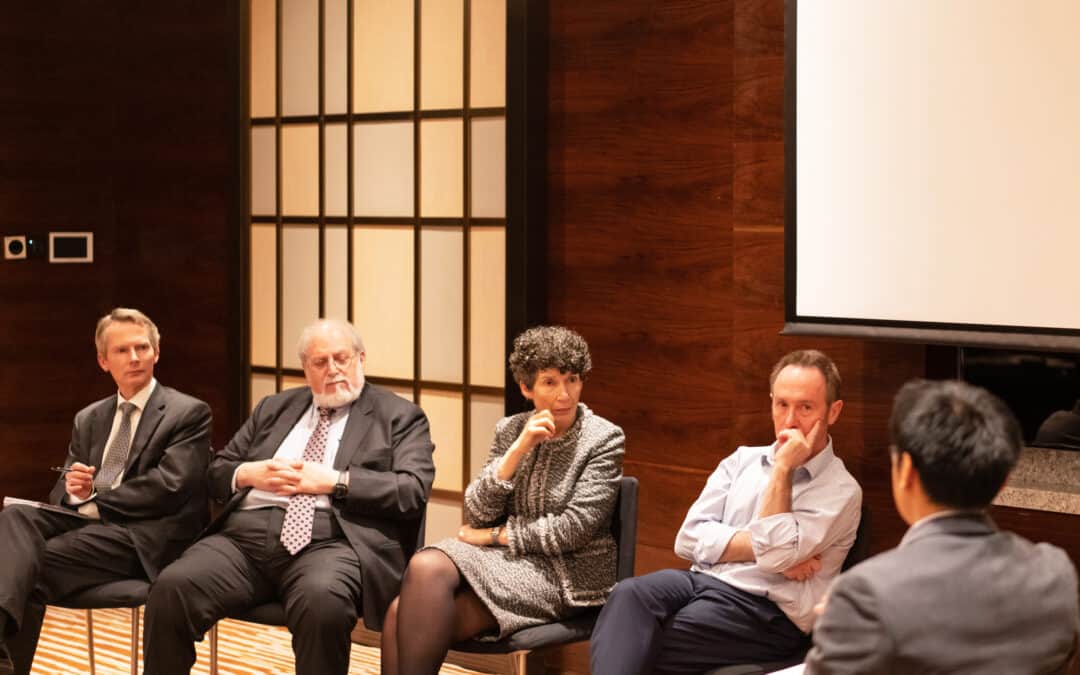 On Friday the 7th of December 2018, STINT held a seminar in Shanghai on the topic of ‘Branch Campuses and International Higher Education in China.’ The aim of the seminar was to provide information on and discuss the development of international higher education in China in the form of branch campuses and related initiatives.

In recent years, China has developed into a leading power in the global knowledge landscape. The country now publishes the highest number of articles in engineering, the natural sciences and medicine globally, and the quality of research constantly improves. At the same time as China becomes increasingly scientifically competitive, international student exchanges between China and the rest of the world have expanded dramatically. Around 600,000 Chinese students study at higher education institutions abroad, while the country receives around 400,000 students from other countries annually, making China the third largest receiving country of international students.

Against this backdrop, it is interesting to investigate examples of foreign universities’ establishment in the Chinese academic landscape through branch campuses and other models. The seminar concluded with a panel debate led by Dr Tommy Shih, China policy advisor at STINT.

In 2018, STINT opened an office in Shanghai, China, as part of our development as a knowledge resource in the Swedish innovation, research and higher education system. More seminars and symposia will be organised in Sweden and China on the topics of research, innovation and higher education in China, and Swedish connections to these areas.