A message from STINT’s Executive Director 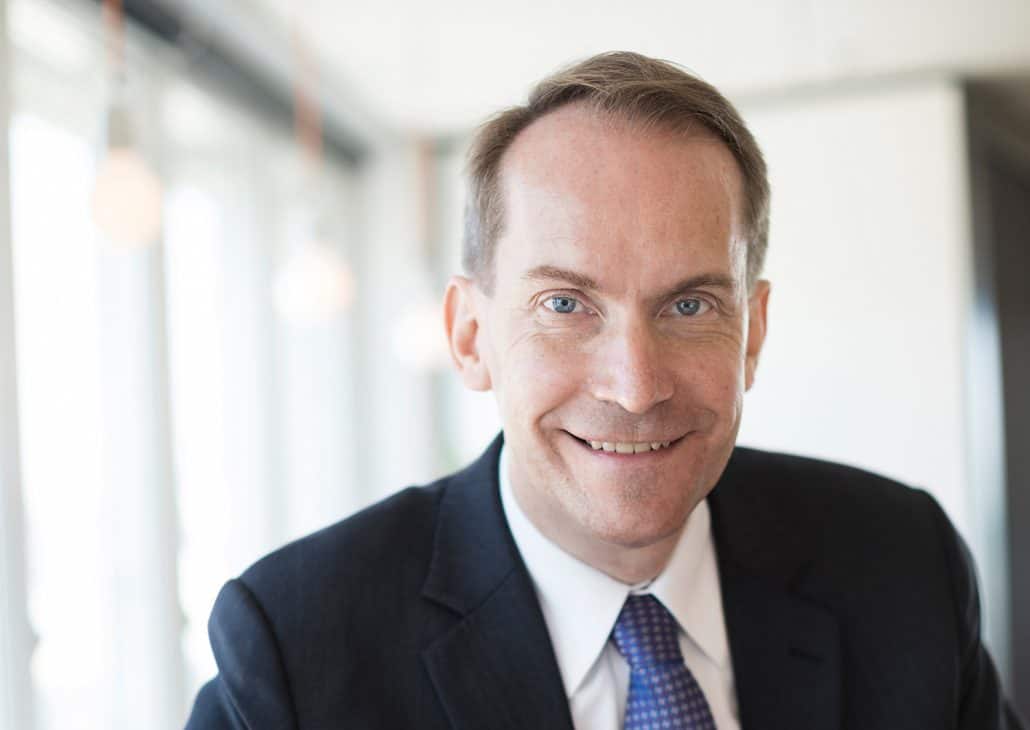 As I write this, we are preparing for the Sweden–Japan University and Research Leadership Summit that will be held in Kyoto, and which STINT is organising with the Embassy of Sweden in Tokyo. This summit follows up on the University Presidents’ Summit held by STINT, the Embassy of Sweden and Nagoya University in Tokyo in 2015. The purpose of this year’s summit in Kyoto is to allow Swedish and Japanese university presidents and leaders of funding organisations to discuss how impact and sustainability may be achieved through strategic university initiatives. There has been great interest in the summit and there will be more than 30 participants representing Swedish and Japanese university leaderships and funding organisations.

Since the previous newsletter, we have launched STINT’s new initiative focusing on trend analysis of higher education and research in China. As China continues to gain significance, not least through academic partnerships, it becomes increasingly important to understand research and higher education in this country. STINT’s co-funded programme with the Chinese NSFC is now the largest programme for research collaboration between Sweden and China. At present, we are funding 75 ongoing projects. In line with our mandate to be a knowledge resource regarding internationalisation, we now have two new staff members focusing on China: Dr Tommy Shih, associate professor at Lund University, and Dr Erik Forsberg, associate professor at Zhejiang University. Dr Forsberg also gives us a presence in China, with a STINT office at the Consulate General of Sweden in Shanghai. The aim of this initiative is to contribute to consolidating Swedish higher education institutions’ strategies, activities and networks as regards China. This is done by offering Swedish higher education institutions and research funders more knowledge and expertise on China’s development in the area of higher education and science.

At the start of the summer, STINT also had the opportunity to respond to the first report of the Internationalisation Inquiry. The Inquiry is a good initiative, but a broader, international approach to the Swedish knowledge system is required, particularly as the world is changing quickly and new rules are added to an increasingly global and level playing field.

Some of our most international higher education institutions are Stockholm School of Economics, Chalmers University of Technology and KTH Royal Institute of Technology. They were all awarded five stars in STINT’s internationalisation index.
This year, I again had the honour of awarding plaques to them.

I do hope, however, to see more institutions at the top of STINT’s internationalisation index next year.

Finally, I am glad to announce that we have some new staff members and that we have appointed a programme manager. Since August, Ms Karin Forslund has been responsible for the Teaching Sabbatical, and the partnership programmes with Brazil, Chile and South Africa. Ms Elisabet Persson has been our temporary financial officer since the summer.