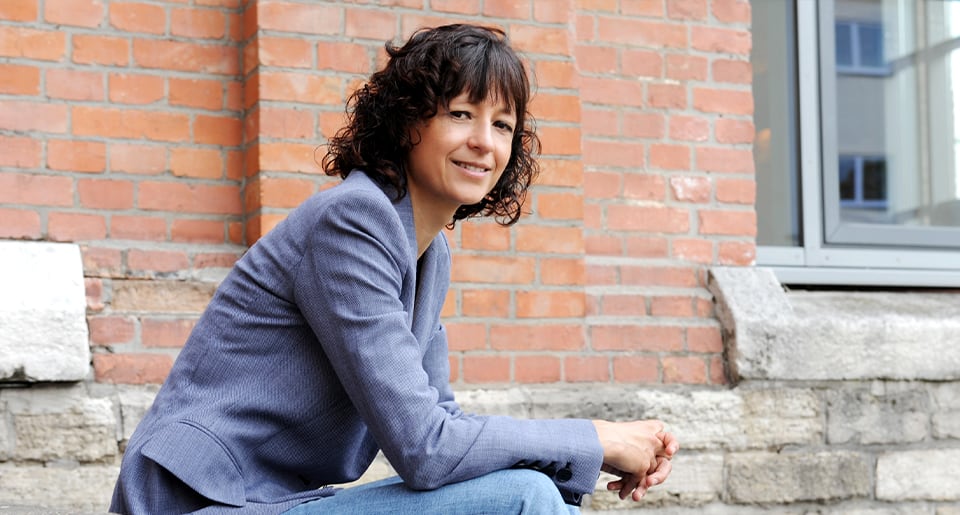 STINT congratulates Prof. Emmanuelle Charpentier and Prof. Jennifer A. Doudna on being awarded this year’s Nobel Prize in chemistry.

In 2011, Charpentier applied to STINT’s Institutional Grants Programme for a partnership between Umeå University and Doudna’s group at the University of California, Berkeley. STINT’s expert group for medicine ranked their application the highest of those submitted that round, and the project commenced with STINT funding during 2012. This partnership led to the development of the CRISPR/Cas9 genome-editing system, for which Charpentier and Doudna now have been awarded the Nobel Prize.

“There is a direct link between international collaboration and research quality, and this is an excellent example. We are proud of having funded Charpentier and Doudna’s partnership in an early phase,” says Dr Andreas Göthenberg, Executive Director of STINT.

Since its formation, STINT has supported partnerships involving several Nobel Prize winners. Prof. Aaron Ciechanover received the 2004 Nobel Prize in chemistry, just a year after STINT granted him a guest researcher stipend for a research stay at Karolinska Institutet.