The last two years have been difficult ones in the internationalisation of research and higher education, with closed borders and decreased international mobility for all of us. Of course, there have been positive aspects, such as the rapid development of online interaction, which also in the future can facilitate greater international participation in for example PhD defences, courses and similar activities. Yet the importance of meeting in person across borders should not be underestimated, and neither should the significance such meetings have in creating greater understanding for each other. Hopefully, international meetings and visits can now be realised on a much larger scale.

Cross-border relationships between students and between researchers increase knowledge and trust and are important in understanding other countries. These are particularly important when there are great cultural differences or when political relations between countries are strained. While the world has become more complex and polarised in recent years, we have also noted that increased attention is being paid to science diplomacy internationally. In Sweden, however, science diplomacy is still a relatively recently discovered area, with the exception of the Internationalisation Inquiry, which emphasised its importance a few years ago.

There are many reasons to approach internationalisation more strategically, sustainably and responsibly at all levels. International perspectives should permeate all higher education activities, because international partnerships promote excellence and maintain an inflow of new ideas and perspectives.

On 17 February, we present an online STINT Forum on the topic of strategic internationalisation to provide inspiration and opportunities to share experiences in this area. We will also highlight STINT’s current call for applications for Strategic Grants, which during the last decade has contributed to changing higher education institutions’ international collaborations, not least through projects like MIRAI with Japan and SASUF with South Africa.

During these two years, the importance of understanding each other better, maintaining academic partnerships when other communication channels are closed due to geopolitical frictions, and particularly the need for responsible international collaboration to tackle global societal challenges have become very clear. I am therefore very pleased about STINT’s efforts in the area of responsible internationalisation, as part of which we have developed guidelines with Karolinska institutet, KTH Royal Institute of Technology and Lund University. These are mentioned as an example in the European Commission’s new document Tackling R&I Foreign Interference.

STINT’s efforts to establish a presence in Asia and North America have been timely. When international travel is difficult, it is important that we have on-site staff for trend analysis and strategic relationship building in the two most important regions for global knowledge production.

Finally, I want to draw attention to the 13 reports covering 16 countries which we launched in the autumn. My hope is that these can be used in developing strategic international partnerships. 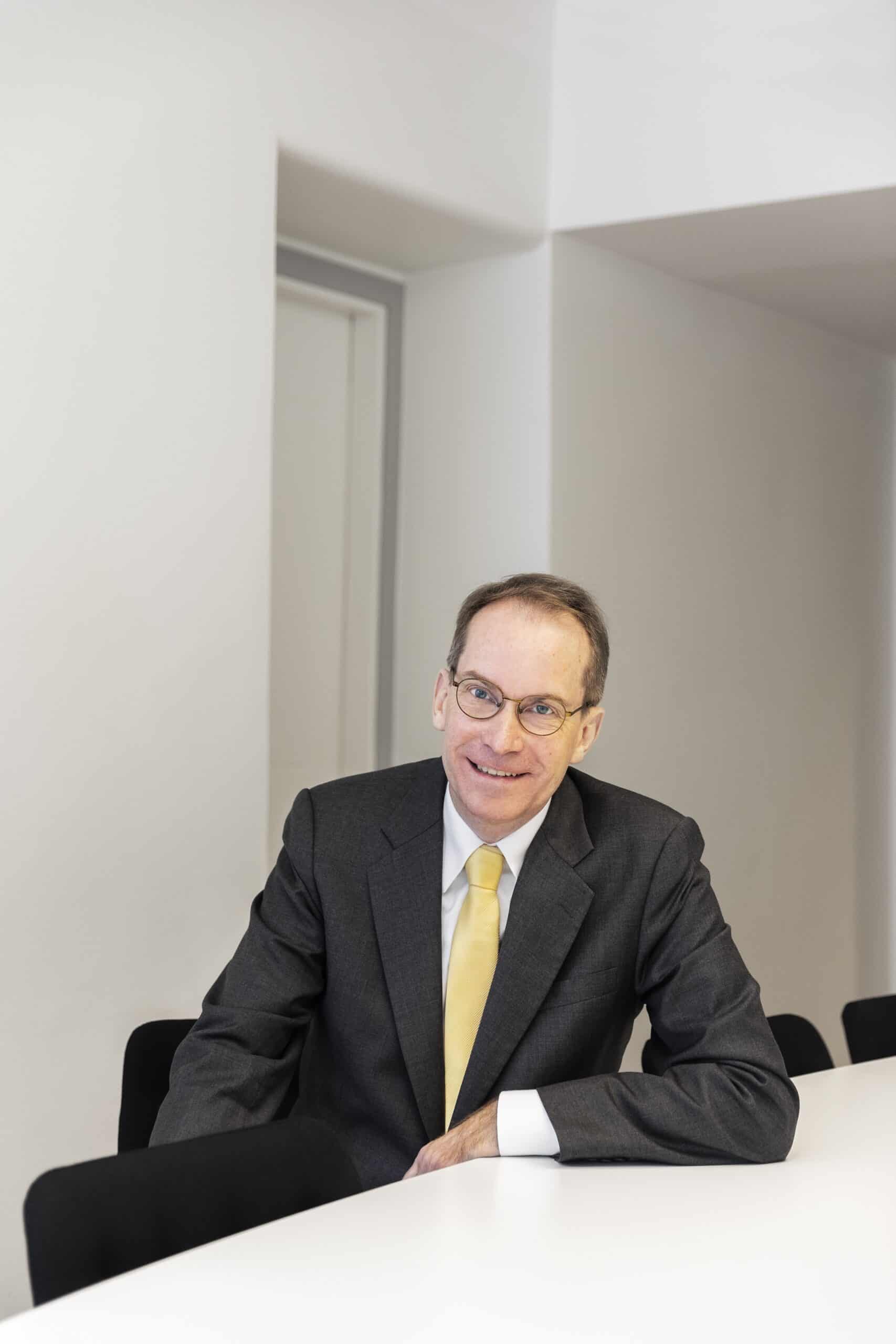